Stately and grand, the Adobe Course was built in 1928 out of the vision and desire of chewing gum magnate William Wrigley, Jr. He persuaded Riviera and Bel-Air Country Club architect, William Bell, to design what was one of the first courses in Phoenix. Little wonder that it became an Arizona Classic.

The par 71, 6,586 yard Adobe is a true parkland course that treats its patrons to generous, sprawling fairways, while challenging them with numerous, hungry bunkers. Set against the backdrop of the picturesque Phoenix Mountain Preserve and the far-reaching southern skyline of downtown Phoenix, the Adobe provides views as breathtaking as the course itself. This is why the Adobe Course is one of the best Phoenix golf courses in the valley.

Phoenix Golf at Its Best

The Adobe has withstood the test of time by providing golfers a perfect blend of tradition, challenge and pleasure.
View below why the Adobe course is one of the best Phoenix Golf Courses. 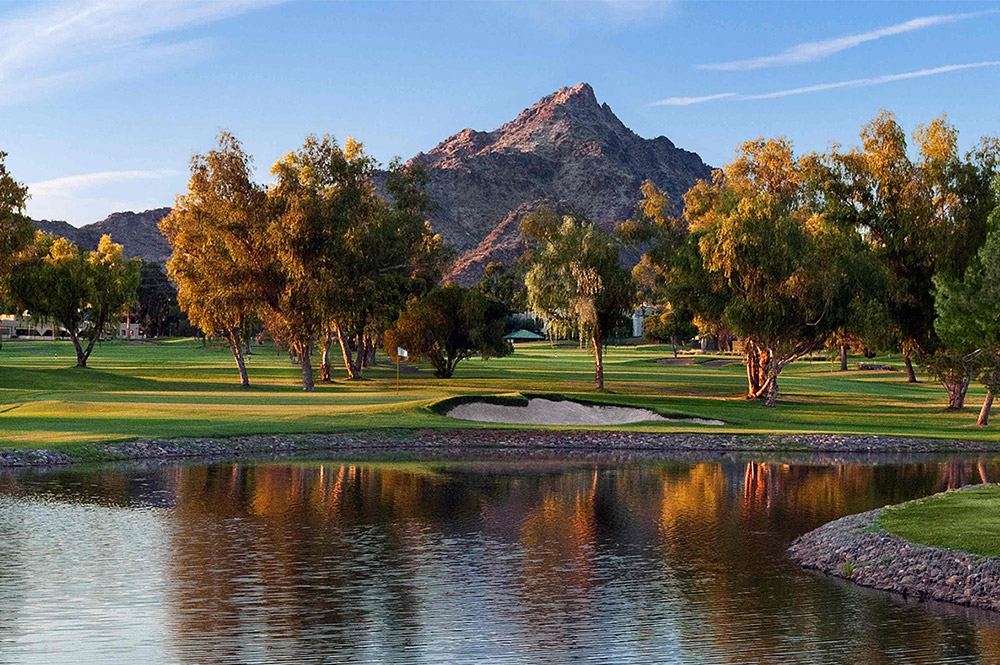 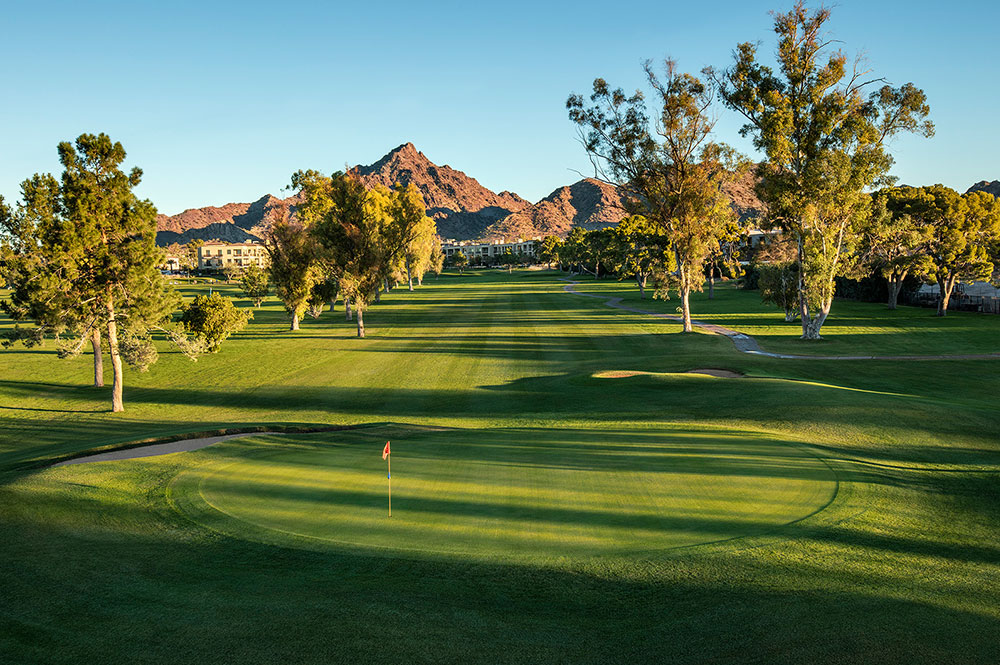 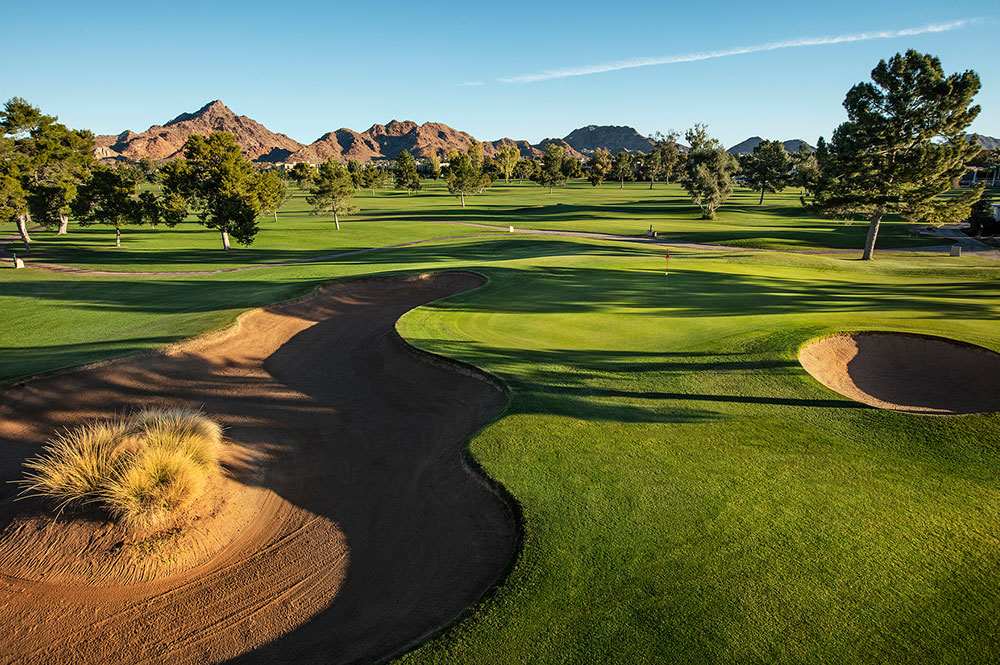 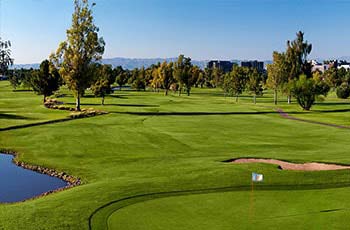